We've been supporting New Zealand Electricians for over 80 years. Our history is long and diverse. Read below to learn about how we have become Hamer today.

In 1938 Hamer Electrical Co Ltd opened for business in a modest suite of offices in Hereford Street, Christchurch. Seven of the original staff, a rather worn De Soto "Airflow" car, and many of the products first marketed by the new Hamer Company had come from Gough, Gough & Hamer.

More than 80 years have now passed and Hamer has continued to grow. The Hamer family has now passed ownership of the business to another family, but the Hamer spirit remains true.

The emphasis is on marketing high quality products and the provision of the best possible service.

Diversification in war years
In the following year as World War II began, Hamer started importing Hoover products from England. As the supply of overseas products began to vary, an undaunted Harry Hamer concentrated on local products. Brands and products included the Morlynn, Elgene and Heco. The Speedway twin tub washing machine, forerunner to the Hoovermatic, was also successfully marketed.

Not to take any chances Harry Hamer further diversified the business into other business activities: including a 500 acre cropping farm, two orchards, a cool store and the South Island Oil Refining Company which recycled used motor oil. Through these efforts, Hamer Electrical emerged from the war years financially viable.

In 1950 his son Derek, fresh from Canterbury University with a Bachelor of Science degree, was appointed as a junior clerk and soon after was sent to the United Kingdom for sales training at Hoover Ltd, Bowthorpe and other companies represented in New Zealand by Hamer Electrical.

Rapid Growth
The 1950s was a period of rapid growth for Hamer. Sales of Hoover electric irons and cleaners were booming and the Hoover products, Ganoid food mixers, Heco heaters, Arko Electric Fences, Bowthorpe line taps were in demand throughout New Zealand, together with electrical cable, electrical accessories, Johnson outboard motors and many small appliances.

But the boom period did not last. In 1958 the Government of the day imposed stringent import restrictions to combat a serious overseas balance of payments problem. The products, which had been built up in the post-war years to become so much a part of Hamer’s success, were quite suddenly unavailable.

The resourceful Harry Hamer and his team were not deterred. After all, they were in better financial shape than they had been during the war years and the company was determined to overcome this setback. When Jack Bowthorpe visited New Zealand, Hamer and Bowthorpe established a joint venture company Bowthorpe (NZ) Ltd to make split bolt two piece line connectors to overcome difficulties of supply.

At a similar time, Fisher & Paykel, had secured the right to manufacture Hoover washing machines, cleaners and electric irons for the New Zealand market. Sir Woolf Fisher, then Chairman of Fisher & Paykel, kindly permitted Hamer Electrical to retain the distribution of Hoover appliances in the South Island.

The introduction of the new Heco heaters, the establishment of Bowthorpe (NZ) Ltd and the South Island representation of Hoover products meant that the company once again had products available to sell which resulted in the 1960s becoming a period of recovery and growth.

A new era
More than 80 years have now passed and Hamer has continued to grow. The Hamer family has now passed ownership of the business to another family, but the Hamer spirit remains true.

The emphasis remains focused on marketing high-quality products and the provision of the best possible service. 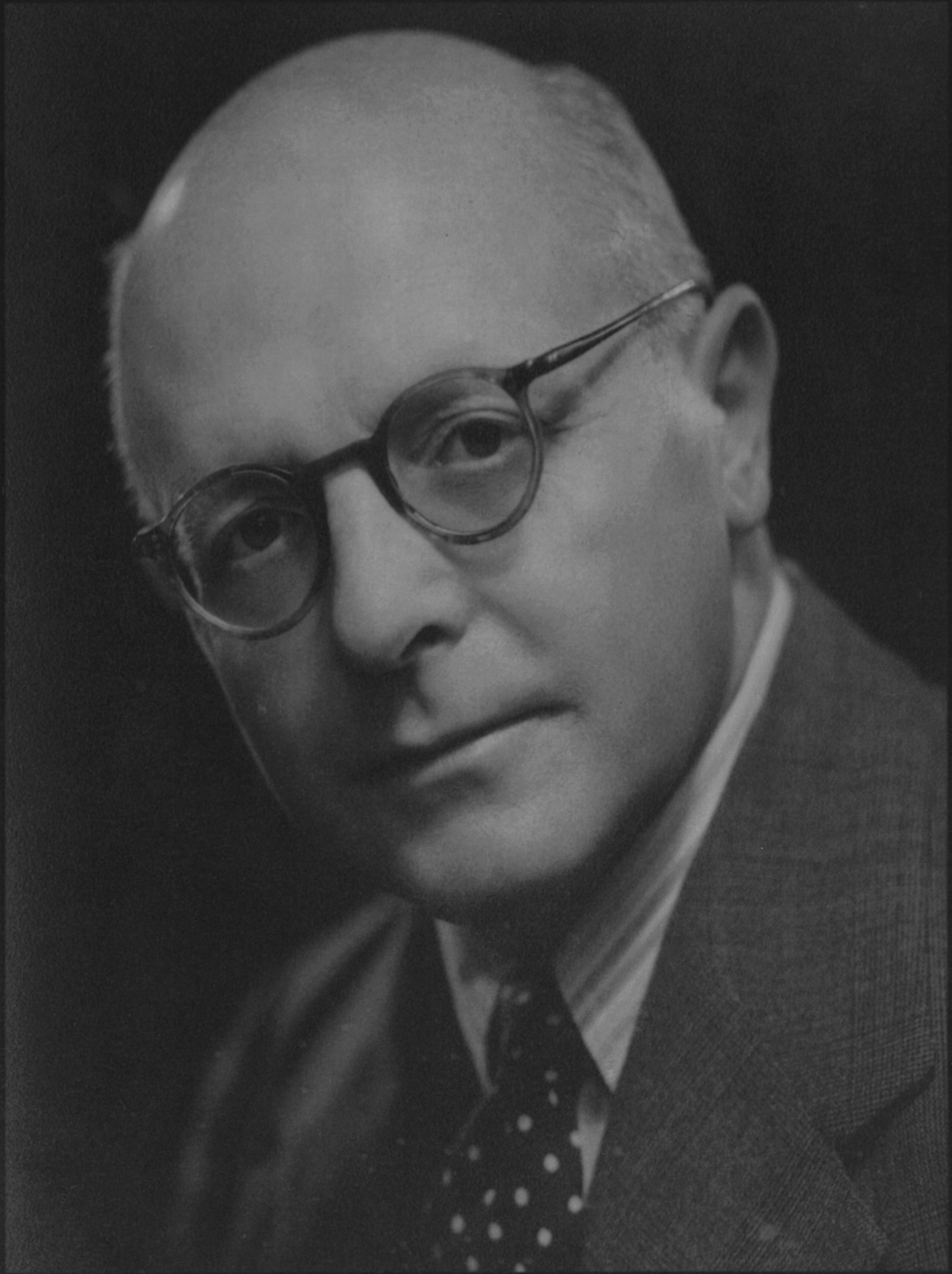 Stay updated on the latest news, products and events